"In the lab, we found that the commonly used organosilicone adjuvant, Sylgard 309, negatively impacts the health of honey bee larvae by increasing their susceptibility to a common bee pathogen, the Black Queen Cell Virus," said Julia Fine, graduate student in entomology, Penn State. "These results mirror the symptoms observed in hives following almond pollination, when bees are exposed to organosilicone adjuvant residues in pollen, and viral pathogen prevalence is known to increase. In recent years, beekeepers have reported missing, dead and dying brood in their hives following almond pollination, and exposure to agrochemicals, like adjuvants, applied during bloom, has been suggested as a cause."

According to Chris Mullin, professor of entomology, Penn State, adjuvants in general greatly improve the efficacy of pesticides by enhancing their toxicities.

"As a result," she said, "there are no federally regulated restrictions on their use."

To conduct their study, the researchers reared honey bee larvae under controlled conditions in the laboratory. During the initial stages of larval development, they exposed the larvae to a low chronic dose of Sylgard 309 in their diets. They also exposed some of the larvae to viral pathogens in their diets on the first day of the experiment.

The researchers also found that a particular gene involved in immunity -- called 18-wheeler -- had reduced expression in bees treated with the adjuvant and the virus, compared to bees in the control groups.

Mullin noted that the team's results suggest that recent honey bee declines in the United States may, in part, be due to the increased use of organosilicone adjuvants.

"Billions of pounds of formulation and tank adjuvants, including organosilicone adjuvants, are released into U.S. environments each year, making them an important component of the chemical landscape to which bees are exposed," he said. "We now know that at least Sylgard 309, when combined at a field-relevant concentration with Black Queen Cell Virus, causes synergistic mortality in honey bee larvae."
American Bee Journal
Αναρτήθηκε από ΔΗΜΗΤΡΗΣ ΖΙΩΓΑΣ στις 7:10:00 μ.μ. 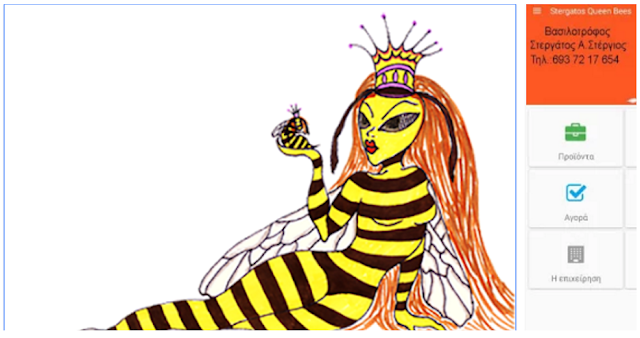 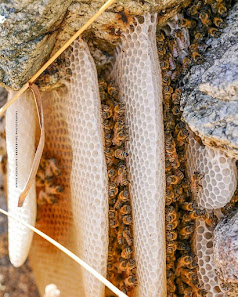 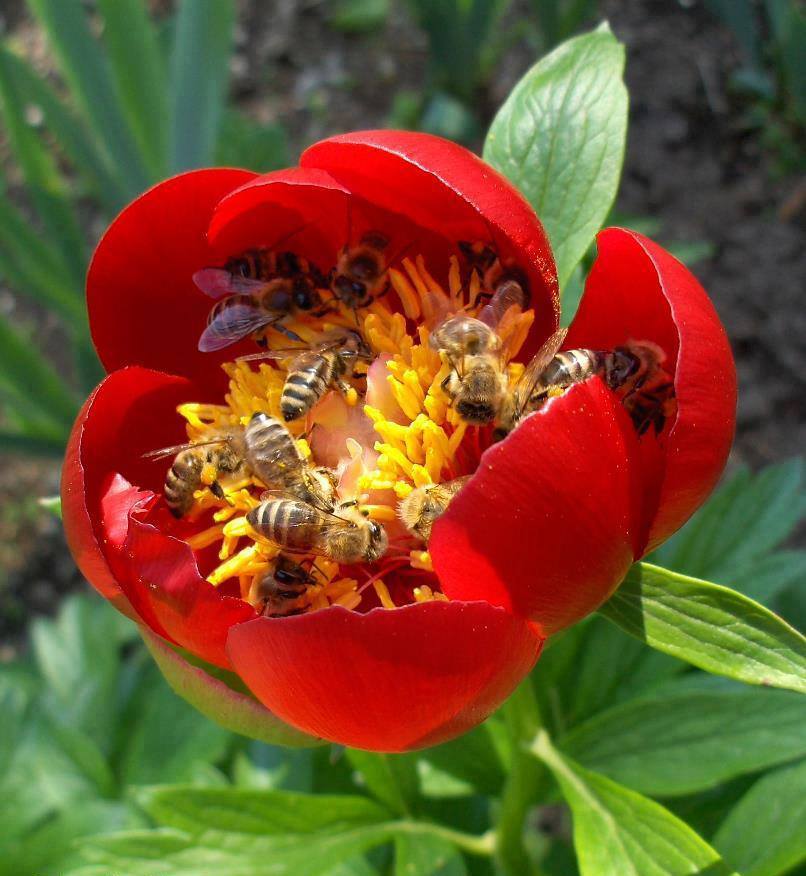 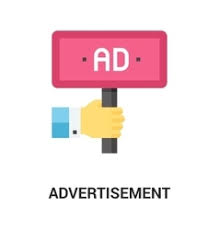 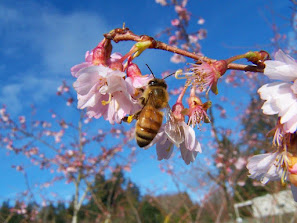 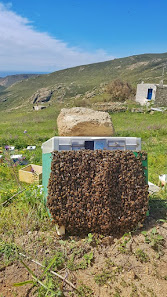